Floaters are extremely common and can occur at any age, around two thirds of people over 60 have floaters.

Most people will notice them when looking at a plain, light surface and are often described as small blobs or cobwebs that move around the eye, although they can take many forms. 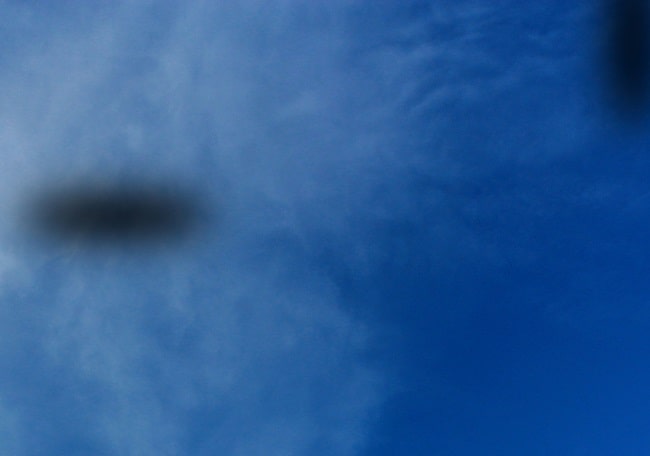 What causes these Floaters?

Most floaters are the result of a vitreous detachment. Small pockets of fluid can form with in the vitreous gel lining the eye. These pockets of fluid move around the gel until they ultimately move between the vitreous and the retina. As the retina acts in a similar way to camera film it is able to detect the outer part of the pocket, this is what appears as a floater in the vision.

What causes the Flashing Lights?

If I have sudden onset of new flashing lights and/or floaters do I need my eyes testing?

Do I need to be worried about Floaters?

Most floaters are harmless and should be no cause for concern. If you have noticed a sudden onset of large floaters or an increase in the number of floaters in your vision you should book an appointment with our Optometrist as a matter of urgency. The Optometrist will be able to check the current health of the eye and, if there is an issue, refer you for treatment to prevent further deterioration.